Tom Brady’s missing jersey from Super Bowl LI has been found after a nearly two-month-long search following the New England Patriots’ historic victory over the Atlanta Falcons in February.

According to Houston Police Chief Art Acevedo, the jersey was recovered in Mexico by the Houston Police Department with help from the FBI and Mexican authorities.

The NFL also released a statement on the ongoing investigation, explaining that the jersey — along with another worn by Brady at Super Bowl XLIX — was found in the possession of a “credentialed member of the international media.”

“Through the cooperation of the NFL and New England Patriots’ security teams, the FBI and other law enforcement authorities, the Super Bowl LI jersey worn last month by MVP Tom Brady has been recovered,” the NFL said. “Also retrieved during the ongoing investigation was the jersey Brady wore in the Patriots’ victory in Super Bowl XLIX against the Seattle Seahawks in 2015.” 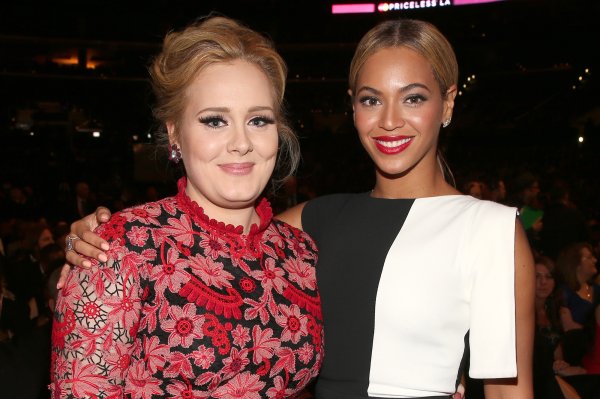