“We don’t have any evidence that that took place,” Nunes said at a press conference, “and in fact I don’t believe — just in the last week of time, the people we’ve talked to — I don’t think there was an actual tap of Trump Tower.”

CNN reports the committee has asked the Justice Department to respond to their request for relevant information by March 20, when FBI Director James Comey is expected to testify at a hearing. A second hearing in the committee is scheduled for March 28. 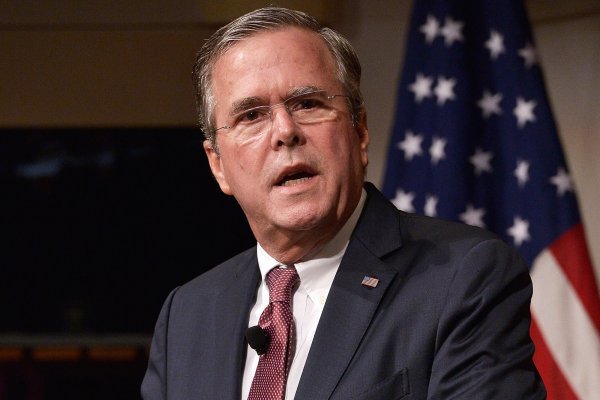