“Can you imagine what the outcry would be if @SnoopDogg, failing career and all, had aimed and fired the gun at President Obama? Jail time!,” the President wrote early hours of Wednesday morning.

The video, which depicts a mock assassination of a Trump-like clown figure, has drawn a response from the President’s lawyer and Sen. Marco Rubio, among others.

Trump’s tweet marks the first direct response to the video. 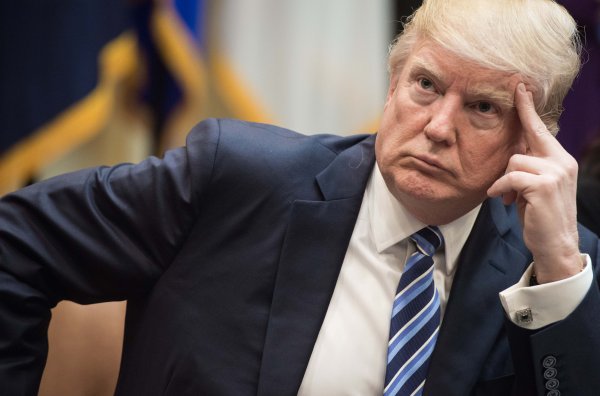