HBO dropped a new teaser for Game of Thrones Thursday, revealing the season seven premiere date and offering a glimpse at what’s to come.

Although the minute-and-a-half-long clip doesn’t feature any footage from the show’s upcoming seven-episode installment, fans who stuck around till the end of the lengthy reveal were treated to an intriguing sneak peek.

Beginning chronologically with the Mad King’s rule, the teaser uses voiceovers to touch on significant events of the previous six seasons—including Ned Stark’s beheading, the Red Wedding and Cersei Lannister’s ascension to the Iron Throne—as giant stone versions of the major house sigils crumble to ash.

The clip ends with a new line of dialogue from Jon Snow that seems to foreshadow the coming battle between the White Walkers and the living. “There is only one war that matters. The Great War. And it is here,” he says as the camera pans out to what appears to be the vivid blue eye of the Night’s King. 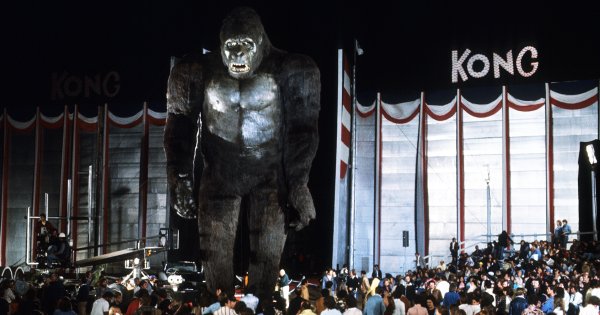