While the name has yet to be selected, Britain’s blockbuster pop export Sheeran shared that he’s already in the thick of auditioning singers to join a boy band that he’s putting together. (Cue the tween screams.) According to a new interview with Rolling Stone, the singer-songwriter behind hits like “Thinking Out Loud” and “Shape of You” has already written plenty of music for the upcoming group, songs that—if he says so himself—are “really, really decent.”

“Superpop, but obviously credible,” is how he described the music. “I’m gonna put three or four boys together and do all the songs, take them on the stadium tour with me.” The prolific Sheeran has already written boy band music before, contributing to One Direction’s oeuvre with tear-jerker ballads, so it’s a given that he knows how to make the perfect harmonizing tune that will play right into the hearts of boy band addicts everywhere.

While there’s no word on which lucky lads will be involved in the project, it could be just the launchpad for a lifetime of fame and fawning fans. Plus, with the disbandment of One Direction, the timing is right for a new crew to fill the power vacuum where boy bands belong.

In the meantime, let’s prepare ourselves: the heyday of the boy band is about to come back in a big way. 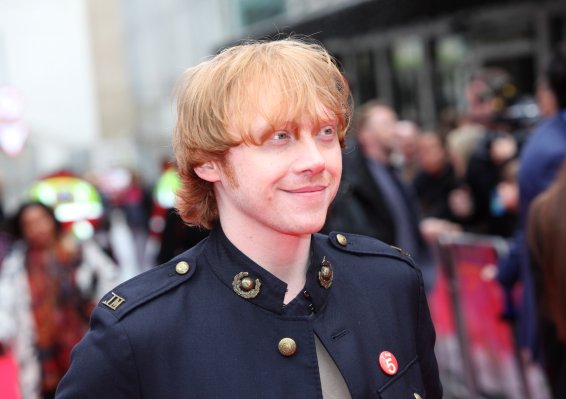