While Trump accused media organizations of lying about the crowd size, the official National Park Service photos — released Monday in response to a Freedom of Information Act (FOIA) request — clearly depict the difference in the number of attendees. 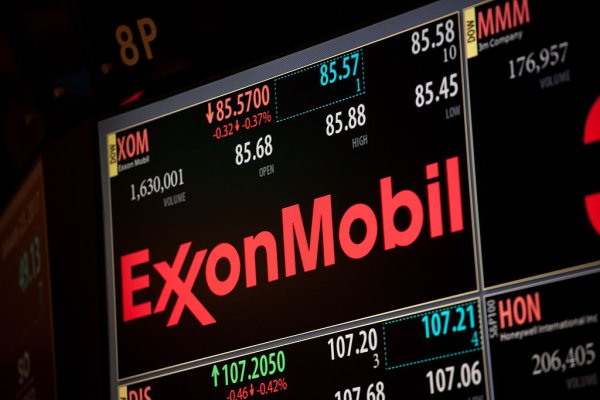 The White House Copied Exxon's Press Release in a Statement Praising Exxon
Next Up: Editor's Pick