More Gilmore Girls Episodes Might Be Coming to Netflix

Netflix has had “very preliminary” discussions with the creators of Gilmore Girls, Amy Sherman-Palladino and Dan Palladino, about producing more episodes of the franchise.

“The worst thing is to wait a couple of years for your favorite show to come back and for it to disappoint you but they sure delivered and people were really excited about more and we have been talking to them about the possibility of that,” Netflix boss Ted Sarandos told British news agency Press Association, in an interview published on Sunday.

Netflix bought and revived the show with four movie-length episodes, billed Gilmore Girls: A Year in the Life, last November. The comedy drama, which originally aired from 2000-2007 and stars Lauren Graham and Alexis Bledel, ended on a cliffhanger that was praised for giving the show’s creators a chance to finish the story they were not able to tell in the last two seasons of the original series. 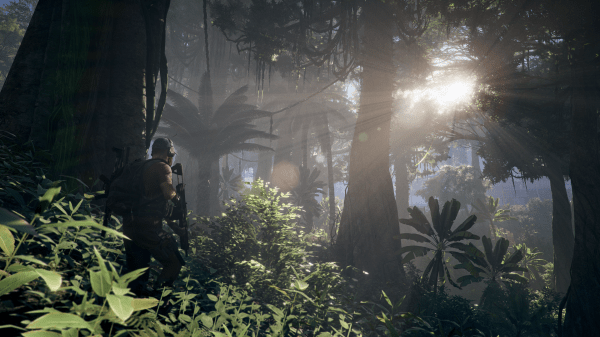