Beauty and the Beast fans were thrilled this week when they learned LeFou, sidekick to villain Gaston, would be the first openly gay character for the live-action version of the film.

Director Bill Condon alluded to “a nice, exclusively gay moment in a Disney movie” involving the character. But Josh Gad, the actor who plays LeFou, said that “there was nothing in the script that said ‘LeFou is gay’,” according to USA Today. Condon himself added that his initial comments about LeFou’s sexuality had been “a little overstated.”

“To me, I have to say my heart sinks a little (that we’re talking about this moment),” Condon told USA Today. “I like the idea of it coming as this surprise, and I hope people don’t know where it’s coming.”

The two were together recently for the film’s premiere in Hollywood.

“What was most important to me was taking a character that is wonderful and so iconic, but is defined by cartoon conceits in the (original) movie… and expanding on that, giving him dimension, making him human,” Gad told USA Today. 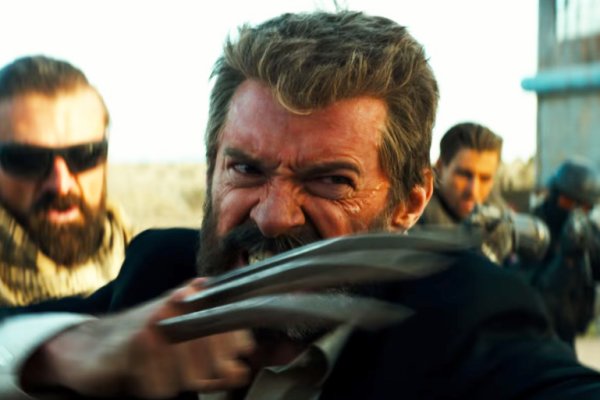 All Your Questions About Wolverine’s Adamantium in Logan Answered
Next Up: Editor's Pick