'I Will Not Withdraw.' François Fillon Battles On in French Presidential Race

François Fillon, the conservative French presidential candidate, has refused to step down from the race despite being summoned by magistrates to face charges for an alleged fake jobs scheme.

“I will not withdraw,” the Republicains candidate told reporters during a Wednesday press conference at his campaign headquarters. He repeated his denial of wrongdoing amid allegations his wife Penelope was paid for work she did not do as his assistant, calling it a “political assassination.”

Fillon says that “the people” will judge him at the ballot box and “France is bigger than my errors.” The announcement comes after Fillon abruptly postponed an important campaign event at Salon d’Agriculture, a Paris farm fair— fuelling speculation that he would be dropping out of the race.

Fillon was the front-runner in the French presidential race, but his ratings have plummeted due to the investigation. The far-right National Front’s Marine Le Pen and centrist independent Emmanuel Macron are now favorites to face off in the second, conclusive run-off vote on May 7. 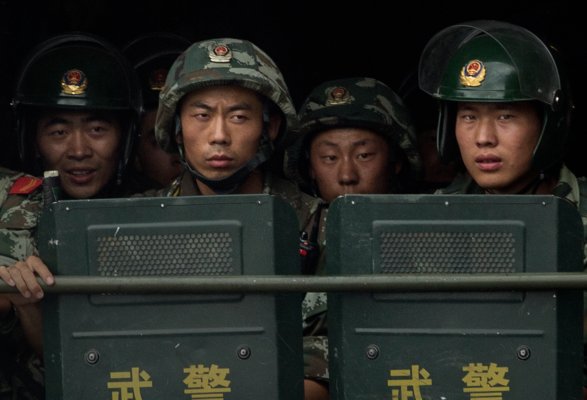