The Internet is having a ball photoshopping the now-viral picture of White House counselor Kellyanne Conway kneeling on an Oval Office sofa.

In a Reddit thread that began early Tuesday morning, users have taken to sharing their own takes on the photo — which was snapped during a Monday meeting between President Donald Trump and leaders from historically black colleges and universities — poking fun at Conway’s pose. (She explained to the Washington Post that she knelt to snap a photo of the listening session.)

Humorous captions typically accompany the posts, which include both edited versions of the original image of Conway superimposed, with different classic backgrounds from Cast Away to Lunch Atop a Skyscraper.

See a selection of the best below.

“Trying out her sea legs”:

“HELP ME Obi-Trump Kenobi, you iz only hope”: 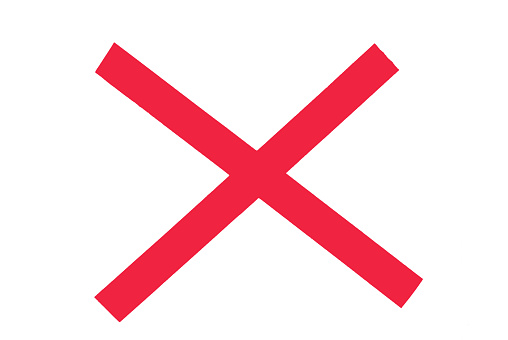 Here's Why You're Seeing Red Xs All Over Facebook
Next Up: Editor's Pick