6 Queens You Should Know About for Women's History Month

Ever since March became Women’s History Month in the U.S. in 1987, it has been a time to reflect on and share stories about influential women — of which queens are certainly obvious, colorful examples.

If the only queens you can name off the top of your head are Queen Elizabeth II, Queen Victoria and “Queen Bey” then peruse this round-up of notable women in charge, presented in no particular order, who range from revered rulers to royal pains:

Alexander the Great’s mother and queen to Philip II of Macedonia, she was perhaps history’s most extreme, and certainly one of the earliest, examples of a helicopter mom. “After Philip was stabbed to death by his jealous male lover — an act that had Olympias’ fingerprints all over it — she arranged for the assassination of Alex’s two siblings from another mother,” says Kris Waldherr, author of Doomed Queens: Royal Women Who Met Bad Ends. In her spare time, she enjoyed worshiping the god Dionysus and dancing with snakes.

She was the queen of Ndongo, an area around the modern-day Democratic Republic of the Congo and is considered the “Cleopatra of central Africa” — whose political instincts rivaled those of Elizabeth I and Catherine the Great, according to the first full-length study in English of her life that was just published, Njinga of Angola: Africa’s Warrior Queen by Boston University historian Linda Heywood. According to the new PBS documentary Africa’s Great Civilizations, she dressed like a man and insisting on be called “king” — and kept concubines — and yet was still discriminated against by rulers of other countries for being a woman. For example, she negotiated a treaty with the Portuguese on behalf of her brother while sitting on the back of her servant, who crouched on all fours so that she could look the Portuguese in the eye after they refused to get her a chair.

“She was the first queen of Egypt to rule without a consort in over a millennium,” according to Waldherr. “Though her reign was less than a year, her example inspired her descendant Cleopatra to rule alone.” The example was particularly driven home by what happened after Berenice gave in to outside pressure from Rome and married a man to help her rule as her consort: just a few weeks later, he killed her and took the crown for himself.

Some experts believe she was the first black Queen of England, arguing that she may have been descended from an African branch of the Portuguese royal house. (Others say the first black Queen may have been Philippa of Hainault, who was consort to Edward III in the 14th century.) A patron of the arts, she is said to have been tutored in music by composer Johann Christian Bach, while Wolfgang Amadeus Mozart dedicated at least one work to her. An avid botanist, she founded Key Gardens. She also gave her name to the city of Charlotte, N.C., shortly before the Revolutionary War began.

When the Queen of Jhansi was in her early 20s, she famously led the unsuccessful Indian Mutiny (1857-58), refusing to cede the city of Jhansi to the British. (Despite her efforts, the area did fall under the control of the British government.) Waldherr describes her as “sort of an Indian Joan of Arc because she also dressed in male clothing and was a warrior,” skilled in martial arts and sword-fighting. British newspapers reportedly characterized her as the “Jezebel of India,” but she came to be remembered as an icon of the Indian movement for independence.

She has been described as “Theodora from the brothel” because of the stories that have been told about her life as a child actor and prostitute before she met Justinian, who was then heir to the throne of the Byzantine Empire. “Justinian wanted to wed immediately, but as heir, he was forbidden to marry an actress, even one who had reformed,” according to the Brooklyn Museum. “Justinian had this law repealed the following year, and the two were married in 525.” She is famous for presiding over the restoration of Constantinople’s famous Hagia Sophia cathedral and for helping compile the paper On Pimps, an analysis that led to a ban on forced prostitution. 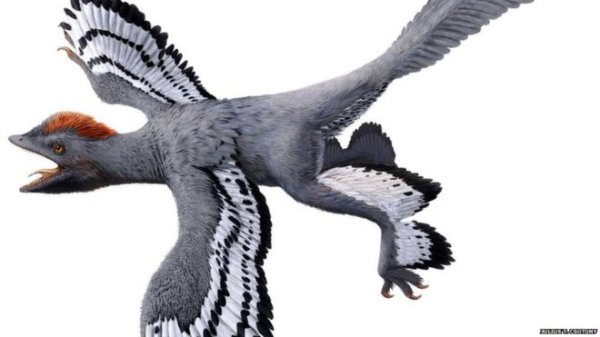