The Absolute Funniest Conspiracy Theories About the Oscars Mix-up

Millions of Academy Awards viewers got punked when Hollywood veterans Warren Beatty and Faye Dunaway declared that La La Land was the Best Picture until—wait a minute—everyone learned that Moonlight had actually won the honor. Before producer Fred Berger could wrap up his thank you, another producer, Jordan Horowitz, cut in with an authoritative “Moonlight has won Best Picture, Moonlight. Best Picture.”

PricewaterhouseCoopers—the accounting firm tasked with trying to pass the presenters the envelopes with the actual winners in them—took responsibility and apologized for the mistake. They say they’re currently investigating how it all went down, but a simple “mix-up” is not an acceptable explanation for some. That’s because one not does mistakenly declare that Moonlight lost to La La Land without ridiculous suspicions of foul play.

How did this happen? The internet has theories. Here are the funniest.

Some users put forth the theory that prank-happy Jimmy Kimmel orchestrated the whole thing.

Jimmy Kimmel’s war with Matt Damon has raged on for years. Throughout Sunday night’s affair, the host got plenty of jabs at the We Bought a Zoo actor in.

But Damon didn’t snap back nearly as much as he could have, which brings us to an even more sinister alternate theory. This was all about Damon’s revenge.

Emma Stone told reporters that she was holding her card when La La Land was declared the Best Picture, fueling the idea that there were duplicates. But before anyone points their fingers at Beatty, there’s another suspect in this debacle who’s had it too good for too long: Leonardo DiCaprio.

Others blamed the Oscars for hopping on the latest mess-with-the-public shocking results bandwagon.

Put on your tin foil hat because here’s where it gets muddy. Did “good guy” Gosling cut a deal to make the accidental win for La La Land happen?

One user captured this evidence of the leading man revealing his plot to Gary from Chicago’s fiancee. 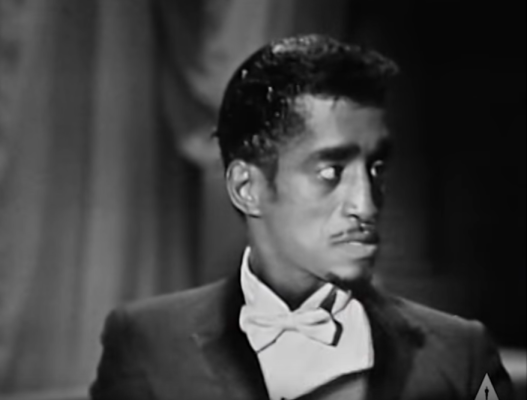 A Wrong Winner Was Also Announced at the Oscars in 1964. Here’s What Happened
Next Up: Editor's Pick