NBA Legend Kevin Garnett Got Into Shape By Imitating Beyoncé

After 21 seasons as one of the NBA’s most intense athletes, one might assume that Kevin Garnett knows all there is to know about being at the top of the fitness game — “the Kid,” after all, was one of the best defenders in the league, with seemingly boundless energy. It turns out, however, that KG actually learned how to keep up his stamina from none other than the inimitable Beyoncé.

In a charming aside on Bill Simmons’ eponymous podcast, Clippers player J.J. Redick revealed that the legendary Garnett gave him some workout advice that he gleaned from the one and only Queen Bey.

Garnett, who recently joined the Clippers staff as a consultant, told Redick that he was inspired to exercise like Beyoncé after seeing her work out while singing.

“One time I saw her working out, and she was doing her dances and she was singing while she was doing her dancing,” Garnett said to Redick. “So then I’m thinking to myself, maybe I should run and sing at the same time. So in the offseason, I would go to Malibu and I would go down to the beach, and when I run on the beach I would be like ‘Lalala lalala lalala,’ while I’m running. So then, when I get on the court and I’m getting back on defense and I’m talking on defense, I don’t get tired.”

Kevin Garnett training like Beyoncé? The NBA’s never been fiercer. 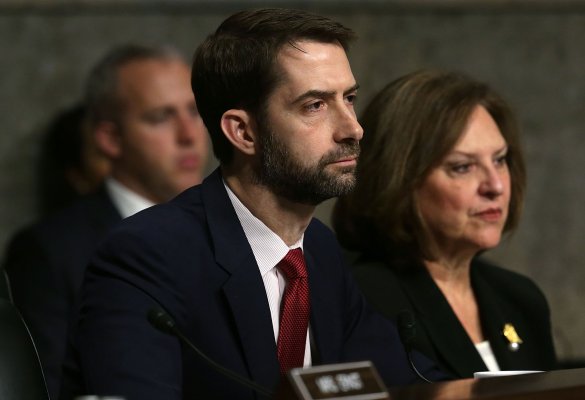