Stephen Colbert apparently feels that one group has gotten the short end of the stick since Donald Trump became president. The Late Show host opened Monday night’s episode by observing that the media has replaced ISIS as the United States’ biggest threat.

Referencing a Friday tweet in which Trump dubbed several mainstream media outlets “the enemy of the American people,” Colbert joked that it wasn’t fair to the terror group. “You know who I feel bad for? ISIS,” he said. “They try so hard, sorry ISIS. If you want to get on the list, you have to publish photos of Trump’s inauguration crowd. Then he’ll be really angry at you.” 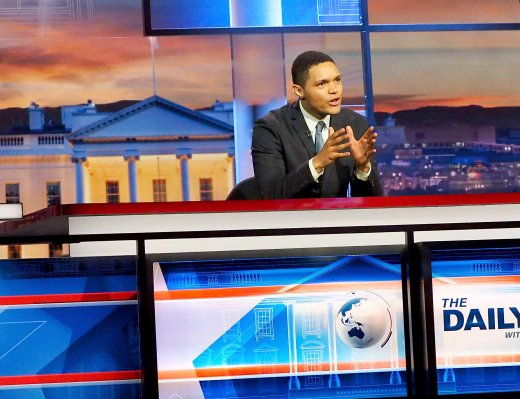 Watch Trevor Noah Explain How Trump Should Use Google
Next Up: Editor's Pick