Democrats in the House of Representatives on Tuesday called on the White House to explain what Administration officials knew of former National Security Advisor Michael Flynn’s conversations with the Russian ambassador.

In a letter sent to White House Counsel Don McGahn on Tuesday, key Democratic committee members in the House will ask what President Trump knew of Flynn’s discussion of U.S. sanctions on Russia, whether Flynn received access to classified information after he discussed sanctions and whether the White House planned disciplinary action against Flynn.

For the White House, the letter comes amid mounting questions over President Trump’s connections to Russia before his inauguration. The Republican-led Senate Intelligence Committee has begun a probe into Russia’s interference in the November election, including possible links between Trump campaign officials and Russian intelligence. Democrats have been calling for a deeper investigation into the President’s ties to Russia.

The New York Times reported on Tuesday that Trump campaign officials had repeated conversations with Russian intelligence officials last summer as Russia was interfering in the election. On Monday, Flynn resigned after misleading White House officials over his discussion of sanctions with Russian ambassador.

“These reports raise grave concerns about the honesty and integrity of White House officials with the public,” said the House members in their letter. “These reports raise more than “trust” issues—they also raise significant national security concerns.”

The Democrats are asking whether McGahn and other officials knew that Flynn had been interviewed by the FBI, and whether any officials had directed Flynn to discuss sanctions with Russia.

Flynn told White House officials, including Vice President Mike Pence, that he did not discuss U.S. sanctions on Russia with the Russian ambassador in phone conversations made late last year, after Trump’s victory. But Flynn did speak with the Russian ambassador, with some arguing Trump’s top national security adviser may have violated the Logan Act which prohibits private citizens from negotiating with foreign governments in a dispute with the United States. 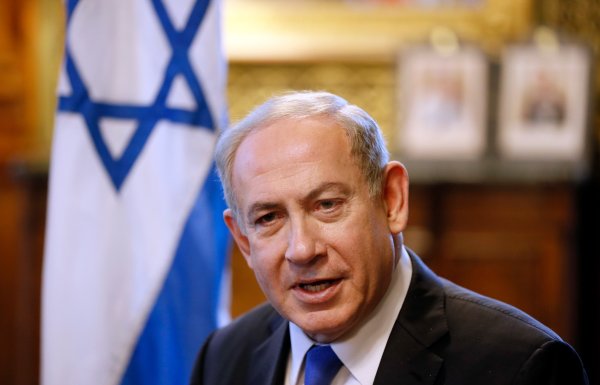