The U.S. Office of Government Ethics has called on the White House to investigate Kellyanne Conway for promoting Ivanka Trump’s products in a TV interview last week.

“This is just a wonderful line,” Conway said in an interview on Fox & Friends, speaking from the White House briefing room. “I own some of it. I fully — I’m going to give a free commercial here. Go buy it today, everybody. You can find it online.”

In a letter addressed to Deputy White House Counsel Stefan Passantino, the director of the Office of Government Ethics said Conway’s comments were in “clear violation” of rules against the misuse of an official position.

“Under the present circumstances, there is strong reason to believe that Ms. Conway has violated the Standards of Conduct and that disciplinary action is warranted,” Walter Shaub Jr. said in the letter, dated Feb 13.

“I note that OGE’s regulation on misuse of position offers as an example the hypothetical case of a Presidential appointee appearing in a television commercial to promote a product,” Shaub said. “Ms. Conway’s actions track that example almost exactly. Therefore, I recommend that the White House investigate Ms. Conway’s actions and consider taking disciplinary action against her.”

The House Oversight Committee sent a letter to the OGE on Thursday asking it to review Conway’s endorsement.

Asked about Conway’s comments last week, White House Press Secretary Sean Spicer said she had been “counseled on that subject – and that’s it.” 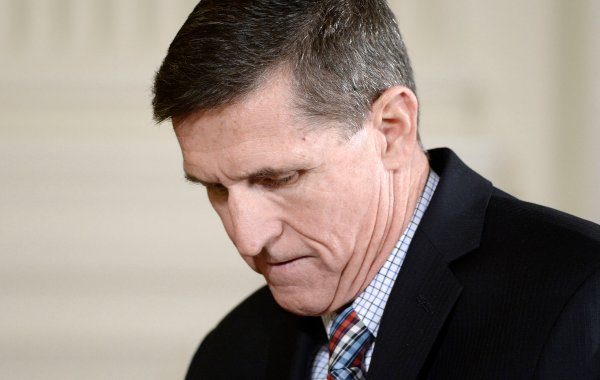 A Matter of Trust
Next Up: Editor's Pick