You Can No Longer Celebrate Valentine's Day in Pakistan

Sorry, love birds: If you live in Pakistan, your Valentine’s Day plans just got squelched.

The Islamabad High Court in Pakistan’s capital issued an order that bans celebration of the holiday across the country — effective immediately, CNN reports. The order “prohibits the display of adverts on electronic and print media that reference Valentine’s Day, bans the sale of associated merchandise, and states that the day cannot be celebrated in ‘any public space or government building.”

The decision comes after a Pakistani citizen named Abdul Waheed submitted a petition to ban the holiday. Waheed, according to CNN, thinks that Valentine’s Day goes against Islamic teachings and should subsequently be banned. The court has also asked Pakistan’s Electronic Media Regulatory Authority (PEMRA) to monitor the ban and report any information that shows it has been compromised.

Though this order may be surprising, Valentine’s Day in Pakistan has long been seen by some “as amoral and appropriation of Western culture,” CNN reports. The petition isn’t the first time the celebration has been protested against, either: Religious groups like the Islamic political party Jamaat-e-Islami have held rallies against the holiday in the past. 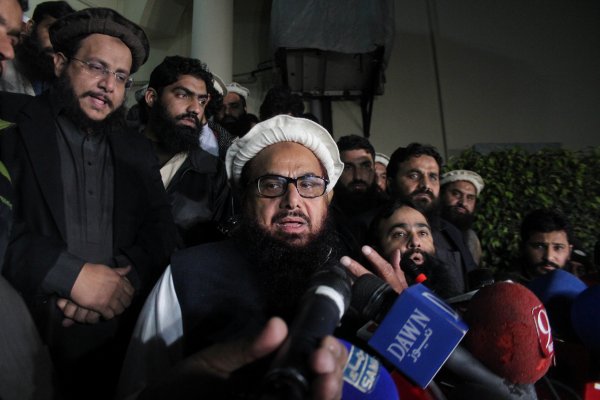