McCarthy apparently took the real Spicer’s advice to cut down on the gum, saying at the beginning of the skit that “I have been told that I am going to cut back on the gum chewing, so I’ve cut back to one slice a day” — before pulling out a giant novelty stick of gum.

McCarthy as Spicer also promised to “remain calm,” especially after last week’s episode where she sprayed journalists with a water gun for asking questions. However, the promise didn’t last long — McCarthy used a leaf blower on a female journalist played by Cecily Strong after she questioned the White House’s murder rate statistics in Chicago.

“You know what that was? That was me blowing away their dishonesty,” McCarthy as Spicer said.

Watch the whole sketch above. 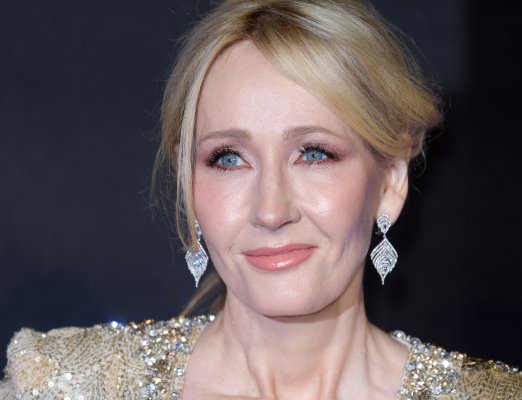