Rivals Face Off in the New Game of Thrones Trailer

The first promo for season 7 of Game of Thrones is officially here. HBO released the highly-anticipated preview Thursday, generating buzz from fans eager to return to the Seven Kingdoms.

Featuring Westeros’ three main power players—Cersei Lannister, Jon Snow and Daenerys Targaryen—the 90-second spot shows each ruler making their way toward the throne room in their respective castle—the Red Keep, Winterfell and what is presumably the Targaryen ancestral seat of Dragonstone—while James’ “Sit Down” plays in the background.

The trailer takes a turn around the one-minute mark as Cersei blows out a puff of cold air from the Iron Throne that materializes into what appears to be the icy blue eye of the Night’s King—an ending similar to that of the “Sigils” teaser released earlier in March. Winter is, very clearly, here. 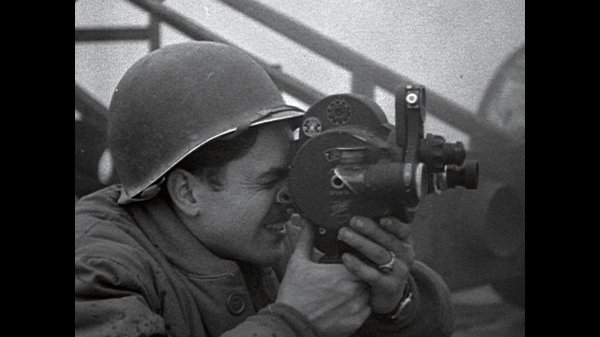 Review: In Five Came Back, the Film Greats Go to War
Next Up: Editor's Pick