Hiddleston told GQ that the shirt, which launched a thousand memes, was “a joke among friends.” He explained:

So there’s the story. He continued, “I was just surprised that it got so much attention. The tank top became an emblem of this thing.”

By “this thing,” Hiddleston refers to his relationship with Swift that lived under perpetual scrutiny and rumors. The couple split in September after three months of dating.

Hiddleston stressed that it was just a shirt, people. “Nobody had the context for that story,” he said. “And I’m still trying to work out a way of having a personal life and protecting it, but also without hiding.” 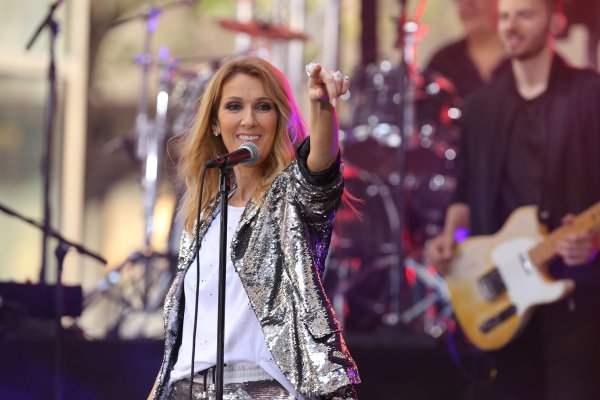