With Alec Baldwin playing Donald Trump and now Melissa McCarthy portraying White House Press Secretary Sean Spicer, Saturday Night Live has landed some truly memorable celebrity cameos for their political sketches. If they’re in the market for another high-profile comedic turn in the future, however, Rosie O’Donnell is volunteering as tribute.

Following a Politico report on the White House’s alleged response to this week’s SNL parodies, people on the internet started dreamcasting the White House roles, with one interesting idea: casting Rosie O’Donnell as Steve Bannon.

O’Donnell for her part, is ready and willing to step up to the role if duty calls. The actor, a long-time foe of Trump, responded on Twitter to fans who suggested that she take on a Bannon parody on Monday, writing that she was “available — if called, I will serve!”

The actress later reminded fans that this was just an idea and that nothing was definite. 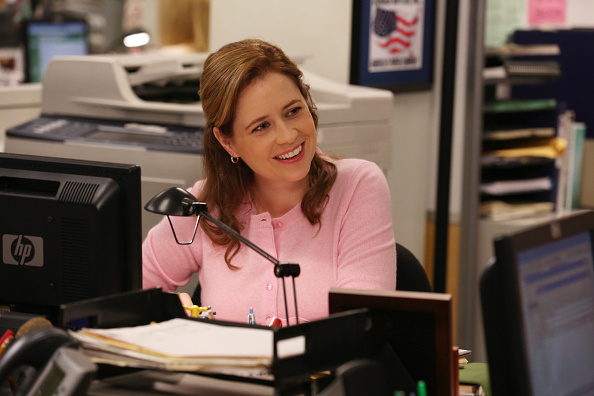 The Office Star Jenna Fischer Just Tweeted the Best Pam Tribute Ever
Next Up: Editor's Pick