The Internet Is Going Wild for Obama's Kitesurfing Photos

Barack Obama took a well-earned break from Washington, D.C. this month, spending time at Virgin founder Richard Branson’s Necker Island, a private and, by all accounts, idyllic tropical escape in the British Virgin Islands. He was spotted wearing a backwards cap, bro-ing out with Branson, and kitesurfing up a storm in the azure waves. Branson even shared some footage of the two dudes goofing around and testing their water sports acumen, both of them looking pleased as punch.

As Branson noted in a blog post, Hawaii-raised Obama—a lover of water sports—had to set that particular interest aside during his presidency. But no longer. During their shared vacation, Branson learned to foilboard while Obama learned to kitesurf. The two even had a friendly competition in their new hobbies. (Obama won.)

Naturally, the internet has plenty of feelings on this enviable midwinter getaway. Some are a little miffed that Obama has moved on so quickly from his eight-year-long super-serious relationship with America.

But others know that true love means being able to rejoice in your significant other’s happiness as if it were your own. 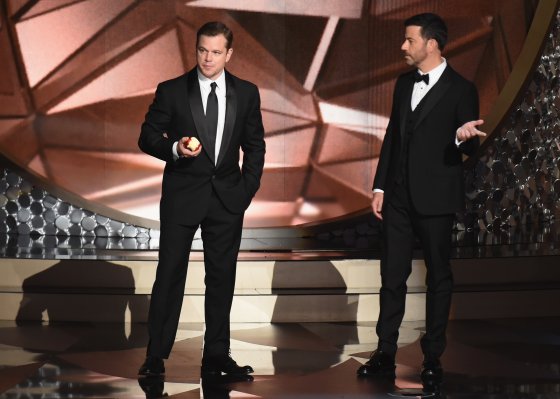