In an interview last week, Conway referenced the nonexistent “Bowling Green massacre” and said it did not receive enough media coverage. But there was no terrorist attack in Bowling Green, Ky. It appears Conway was referring to two Iraqi citizens who were arrested in 2011 for attempting to send money and weapons to Al Qaeda in Iraq. They had been living in Bowling Green.

“Yes, it didn’t get covered — on the flimsy excuse that there was no Bowling Green massacre,” Colbert said Monday on The Late Show. “But I think we all remember where we weren’t were when we didn’t hear that nothing had happened.”

Conway later said it was a mistake, though she had cited the same nonexistent attack in previous interviews with Cosmopolitan magazine and TMZ.

“I demand that the media not release the reports they did not do on the attacks that did not occur, and I will not rest until they don’t,” Colbert said. “We will have more on this story as it doesn’t develop.”

He also addressed Conway’s comments after performing at a benefit concert on Saturday.

“Obviously tonight is for the Montclair Film Festival,” Colbert said on stage. “But all remaining donations — if there’s anything left over — is going to go to victims of the Bowling Green massacre.” 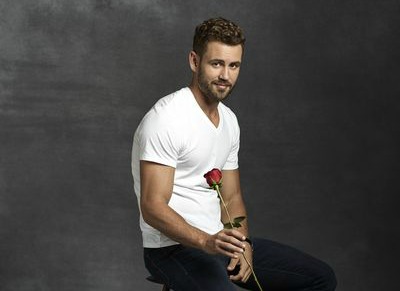 The Bachelor Watch: Season 21, Episode 6, Recap
Next Up: Editor's Pick