The number of jobs in the U.S. solar industry grew by 25% last year as the energy sector continued its march away from fossil fuels to renewable energy, according to a new report.

More than 260,000 people now work in the solar industry, according to the report, published by the non-profit Solar Foundation. The workforce employed in the industry has increased 17-fold since 2010. The figures in the report are consistent with numbers from the Department of Energy.

“The solar industry is an American success story that has created hundreds of thousands of well-paying jobs,” said Solar Foundation President Andrea Luecke in a statement. “Solar energy is a low-cost, reliable, super-abundant American energy source that is driving economic growth.”

Read More: This Solar Power Plant Can Run All Night

The rapid growth in the solar industry is largely due to rapid technological advances that have made the energy source cost competitive with natural gas in many places. Solar power plants accounted for a larger share of new power plant capacity than any other energy source last year, according to a report from the Energy Information Administration.

Industry analysts expect solar to continue grow despite considerable policy uncertainty in Washington. Tax credits for renewable energy have received bipartisan support in the past, but many in the industry are unsure what to expect from President Trump, whose views on some key energy issues remain unknown.

Supporters of solar energy argue that regardless of Trump it will continue to compete on cost and will receive support from many state and local governments—at least in part because of the jobs. 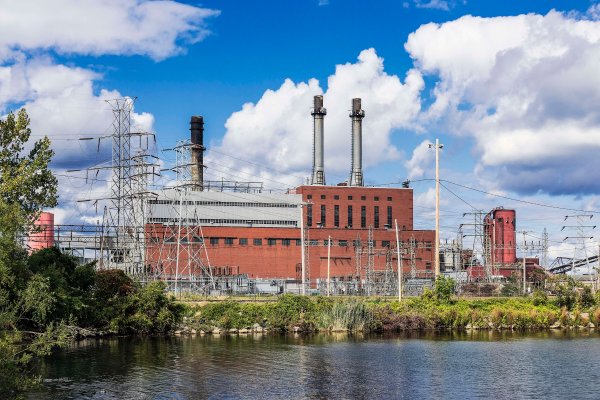 Why Environmental Groups Are Targeting Natural Gas in the Age of President Trump
Next Up: Editor's Pick