Bacon lovers in the country should not fear a shortage of the crispy pork strips, industry experts said Wednesday after worry spread over the nation’s frozen pork belly reserves hitting a 50-year low.

Pig farmers will rise to the challenge to breed even more of the animals as hog production has reached an all-time high, according to Chris Young, executive director of the American Association of Meat Processors, which is North America’s largest meat trade organization.

“We are aware of reserve levels, however, we are not concerned,” Young said in a statement to TIME. “We don’t see America’s love of bacon going away anytime soon. The industry will not run out and farmers will respond in time to take advantage.”

“It only takes about 6 months from birth for a hog to be processed,” he added.

Read More: What Bacon Really Does to Your Body

Bacon fans were swept up in concern after the Ohio Pork Council sounded the alarm on the low supply of frozen pork belly Tuesday. The Columbus-based nonprofit had cited a recent report from the U.S. Department of Agriculture that said there were 17.8 million pounds of frozen pork belly in the inventory as of December 2016, the lowest level since 1957.

The Ohio Pork Council issued a statement later confirming the figures didn’t signal a bacon shortage. “While we have no ability to predict supplies or prices of bacon, Ohio farmers will continue to work hard to ensure consumers receive the products they crave,” the group said.

The USDA did not immediately return a request for comment. 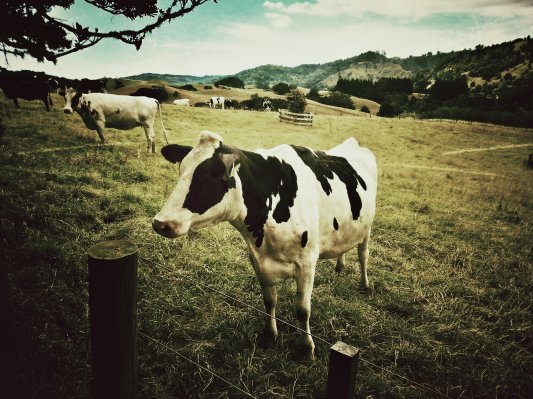 Bought Milk? You May Be Eligible for $70 in These 15 States
Next Up: Editor's Pick