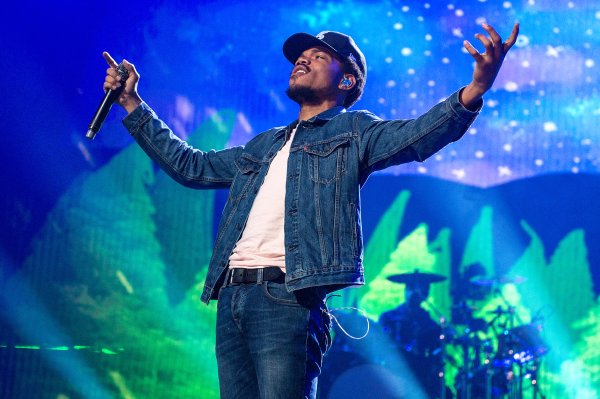 How to Stream the 2017 Grammys Live
Next Up: Editor's Pick