The Internet Is Freaking Out Over the Price of Guacamole

After the news that President Donald Trump is considering a tax-reform bill that could involve a 20% tax on all imports from Mexico to pay for a U.S.-Mexico border wall broke Thursday, many took to Twitter to voice their concerns over the proposal. The social media site became awash with tweets questioning what the increase would mean for trade relations between the two countries, as well as the cost of popular Mexican food products.

People seemed to specifically be freaking out that the potential tariff could result in a price hike for avocados and, in turn, everyone’s favorite party dip, guacamole. “Mess with the price of tequila and guacamole just before the Super Bowl and you’ve gone too far,” one user tweeted. 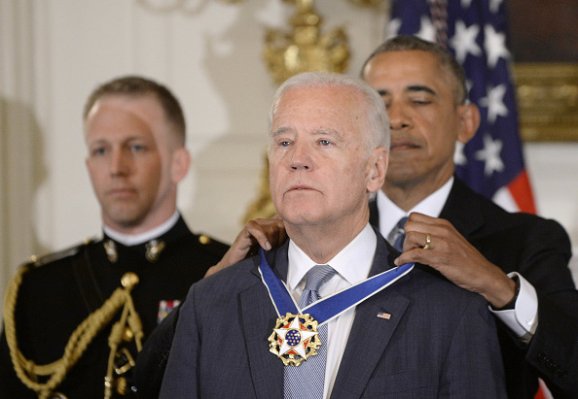 The Internet Is Turning Joe Biden's Medal of Freedom Into a 'Best Friends Forever' Necklace
Next Up: Editor's Pick