A newly discovered crab species has a name that is sure to please Harry Potter fans, as it alludes to two beloved characters from J.K. Rowling’s magical series.

Dubbed Harryplax severus, the latest addition to the crab family was first collected by late researcher Harry Conley along the shores of Guam nearly 20 years ago, according to Live Science. However, it wasn’t until recently that biologists Peter Ng and Jose Christopher E. Mendoza identified it as a new species.

While its genus, Harryplax, is a direct nod to both the researcher and Harry Potter himself, severus has an even deeper wizarding world meaning. The moniker is “an allusion to a notorious and misunderstood character in the Harry Potter novels, Professor Severus Snape, for his ability to keep one of the most important secrets in the story, just like the present new species which has eluded discovery until now, nearly 20 years after it was first collected,” Ng and Mendoza wrote in their ZooKeys study. 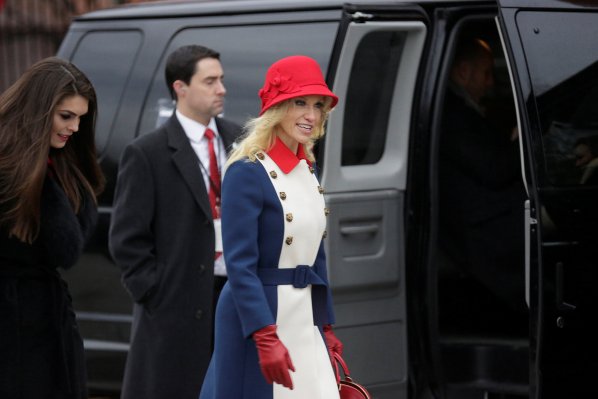 Here's What Kellyanne Conway Thinks of Kate McKinnon's Saturday Night Live Impression of Her
Next Up: Editor's Pick