Nintendo revealed the most highly guarded secret about its upcoming new console during a livestream presentation: it’s price. The Japanese firm’s latest games gadget will cost $299.

Nintendo is hoping its Switch, formerly codenamed NX, becomes a hit with consumers. Though the company has a hot-seller with its 3DS handheld, its mainline console, the Wii U, has not sold as well as competing devices from Sony and Microsoft. The Switch is a so-called hybrid console; gamers can use the device at home on a big screen television as well as a tablet-like handheld on the go. The Switch plugs into a dock at home, and comes with removable controllers for mobile play.

During the online presentation, Nintendo showed new iterations of its classic games franchises including Mario and Zelda. The Nintendo Switch will be available for sale on March 3. 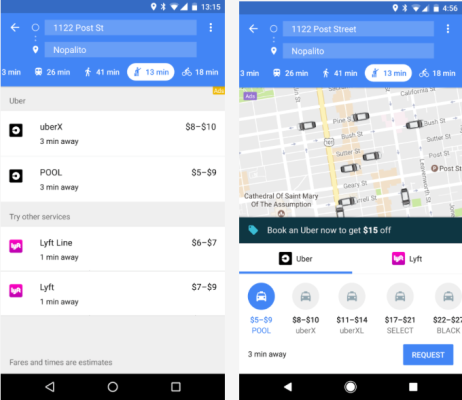 The Google Maps Update Makes It Way Easier to Book an Uber
Next Up: Editor's Pick