Barack Obama, 44th President of the United States, is also widely acknowledged as the dad-in-chief, the duties of which include making cheesy dad jokes, dancing to “Hotline Bling” in the White House and making decidedly dated fashion decisions like wearing his beloved dad jeans.

POTUS’ affinity for old school, high-waisted dad jeans has been well-documented, but according to Michelle Obama, we’ve been categorizing his denim choices all wrong for the past eight years.

The First Lady appeared on The Tonight Show for a spirited game of Catch Phrase with Jimmy Fallon, Dave Chappelle, and Jerry Seinfeld, where she described her husband’s jeans as “mom jeans,” before being prompted to modify it to “dad jeans” with hilarious results. 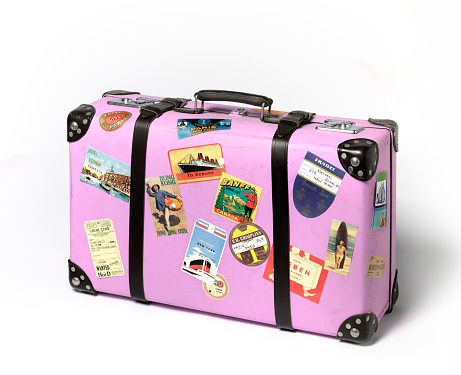 Woman Caught Attempting to Sneak Boyfriend Out of Prison in Suitcase
Next Up: Editor's Pick