The Internet Mocks Trump's Response to Meryl Streep With #ThingsTrumpThinksAreOverrated

After president-elect Donald Trump called legendary actress Meryl Streep “over-rated” in a tweet Sunday night in response to her acceptance speech at the evening’s Golden Globes, some users on the internet were not at all pleased. (Streep is arguably the most universally respected actor currently working in Hollywood, after all).

In response, users took to Twitter to express what they feel the President-elect feels similarly about, whether the “things” were from his public statements to qualities they personally feel he lacks. (There was plenty of ire directed at his signature hairstyle and skin tone, too.) Even actress Emmy Rossum got in on the trend.

Of course, not everyone was on board with the sentiment. 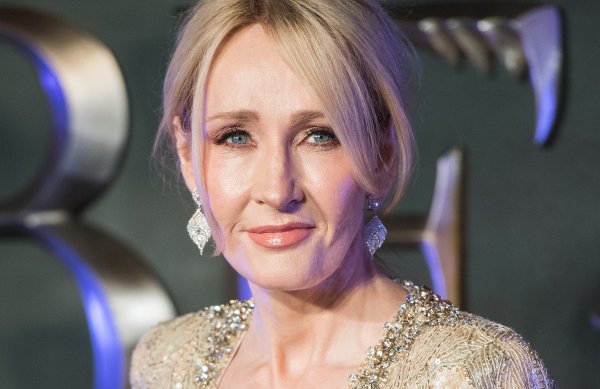