Copies of Adolf Hitler’s Mein Kampf — an autobiography outlining the Nazi leader’s political ideology, which translates to ‘My Struggle’ — are in “overwhelming” demand, according to a German publisher.

Andreas Wirsching, who publishes a special edition of the anti-Semitic book annotated by scholars, told the BBC that sales figures had “overwhelmed [him and his team]” since the manifesto’s launch a year ago.

Around 85,000 German-language copies of the edition published by Wirsching, who is also director of the Institute of Contemporary History (IfZ) in Munich, have been sold. The first print run in Germany in 2016 was 4,000 copies, the BBC reports.

Last March, Hitler’s personal copy of Mein Kampf sold for $20,655 in an auction of more than a thousand other World War II items. 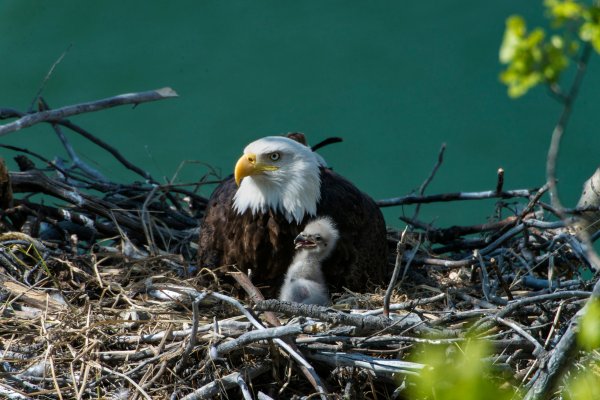 People are Obsessed With This Adorable Livestream of Bald Eagle Eggs Hatching
Next Up: Editor's Pick