People Are Tweeting Pictures of Their Daughters Dressed as Princess Leia

Star Wars fans are mourning the death of actor Carrie Fisher by posting pictures on Twitter of their daughters dressed like Princess Leia.

Fisher, who died at the age of 60 on Tuesday, rose to fame in the role of Princess Leia in the original trilogy. The role won her the adoration of legions of fans, both male and female, who admired the beautiful and independent rebellion fighter she played.

Parents who looked up to Fisher’s character as children took to social media on Tuesday to post pictures of their daughters dressed as Princess Leia in white robes and braided hair, a costume she wore during the first three movies.

Parents praised Fisher, and her character, for serving as a role model for themselves and their children:

One father recalled the young crush he had on Fisher’s Princess Leia:

Another mom dug into her photo archives to post a picture of her younger self dressed as Princess Leia: 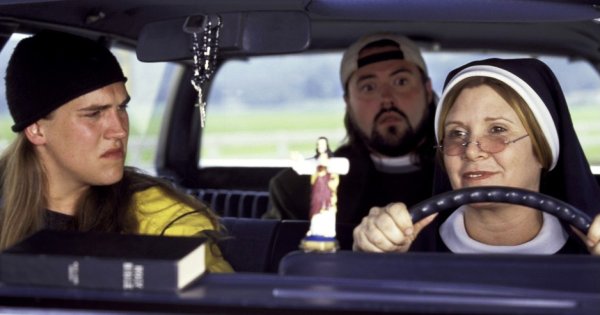