Carrie Fisher‘s dog wished “mommy” farewell in a poignant message posted to Twitter a few hours after the death of the Star Wars actor.

The dog — named Gary — became a frequent companion for Fisher in her later years and a celebrity in his own right. Fisher brought the pet along to interviews and often shared images of the animal on social media. Gary’s Twitter account — named “Carrie Fisher’s Dog” — has attracted 26,000 Twitter followers in the past two years, though it remains unclear who actually posts the messages. 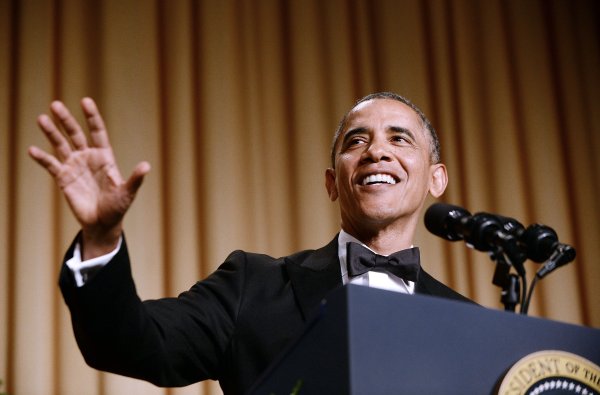 People Couldn't Stop Using These GIFs in 2016
Next Up: Editor's Pick