Homeownership Drops Among Minorities and Young People Despite Recovering Market

Home values have increased over the last four years, but young people and African Americans are not seeing the benefits as much as other demographic groups.

Homeownership rates are down across the board from their peak in 2004, according to a Pew Research Center study released Thursday. But while the rate of ownership among white households has dropped 5%, it has plunged 16% for black households and 18% among households headed by an adult younger than 35. For those older than 65, the home ownership rate is down just 3%.

Much of the decline comes from fewer renters being able to buy their own homes, the Pew study found. A solid 72% of renters would like to buy a home in the future, according to the Pew survey, but mortgage applications have declined significantly in recent years, particularly among black and Hispanic adults.

Besides the increase in home values, several trends in the housing market have made it more difficult to become a homeowner, according to the Pew study. These include stricter credit standards and the scaling back of higher-priced or “subprime” loans. 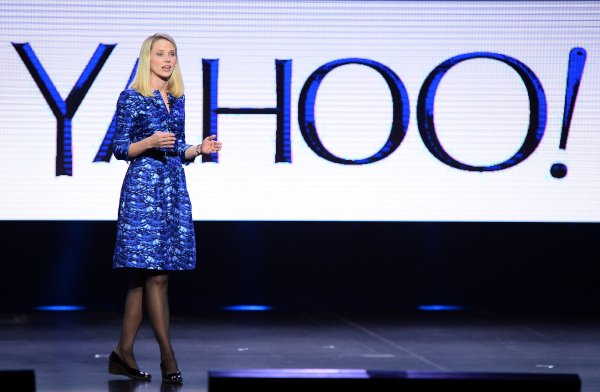 Why the Latest Yahoo Hack Is So Much Worse Than You Think
Next Up: Editor's Pick