It's Hard to Describe Just How Badly the Arctic Is Doing

A series of records collapsed in the Arctic this year as the region faced unprecedented changes due to man-made global warming, news with wide-ranging implications for the health of the planet, according to a new report.

The report from the National Oceanic and Atmospheric Administration (NOAA) shows that in 2016 the Arctic experienced the warmest land temperatures on record, the lowest snow cover on record and the lowest fall sea-ice cover on record.

“People have been talking about the Arctic for years now,” says study editor Jeremy Mathis, director of NOAA’s Arctic Research Program. But “this year we have really seen the deepening of the change signal in the Arctic. The Arctic has shown a clear, stronger and more pronounced signal of persistent warming.”

Read More: Here’s How Much Arctic Sea Ice You Melt Each Year

Climate change has hit hard across the globe this year with 2016 widely expected to be the warmest year on record, but the report underscores that the Arctic is more vulnerable to the effects of warming than most other places. Arctic temperatures have increased at twice the rate of global temperatures in recent years and 2016 was no exception, according to the report. The average temperature in 2016 was 2°C (3.6°F) above the average between 1981 and 2010. That’s a 3.5°C (6.3°F) increase since the beginning of the 20th century. At some points, temperatures were more than 8°C (14.4°F) higher than the average.

Scientists have raised concerns that the warming in the Arctic might be a precursor to warming more broadly, which would shatter any hope of protecting earth from the worst effects of climate change. Last year’s Paris Agreement on climate change — agreed to by nearly every country — set a science-based target of keeping average global temperatures from rising more than 2°C (3.6°F) above pre-industrial levels by 2100.

The unusually high temperatures contributed to record low sea-ice coverage between mid-October and late November, a crucial period when the Arctic typically regains much of the ice that melted during the warm summer months. The coverage was 18% below the 1981 to 2010 average in November. A measure of snow coverage in the spring when the level is typically at its highest also reached a record low.

Other effects of warm weather contribute to a feedback mechanism that worsens global warming. Warm temperatures have caused permafrost — ground that has remained frozen for years — to melt and release stored greenhouse gases. Those greenhouse gases then contribute to further warming. Scientists have struggled to identify the exact impacts of feedback mechanisms, a key reason why predicting future effects of climate change is particularly challenging. “The Arctic is a very complex system impacted by a number of different processes around the world,” says Mathis. “It’s going to be very hard to confidently predict changes.”

Changes in the Arctic have implications far beyond the effects on global warming. Melting sea ice will allow new commercial opportunities but also presents national security concerns as countries dispute who has authority over the region. 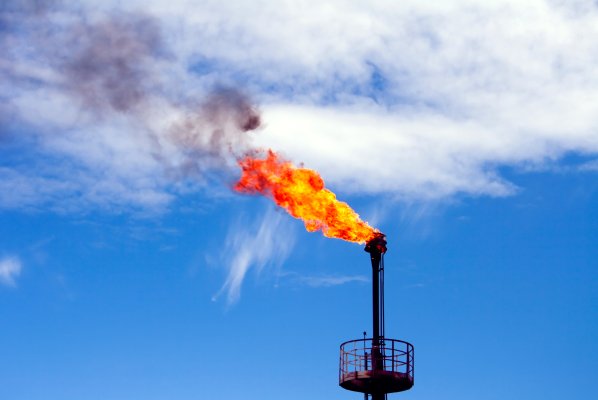