There Were More Than 200 Million New Cases of Malaria in 2015, WHO Says

Malaria is still a global scourge with more than 200 million new cases of the mosquito-borne disease recorded in 2015, according to the latest report by the World Health Organization (WHO).

Ninety percent of the total 212 million cases last year were in sub-Saharan Africa, where many people are not protected by insecticide-treated nets or insect repellent, WHO said Tuesday.

Still, the public health arm of the United Nations believes the trend lines are moving the right way, with an overall 21% reduction in infection rates from 2010 to 2015 and 29% reduction in mortality. Children and pregnant women in Africa also now have greater access to effective malaria control, including testing and preventative treatments, WHO said.

“We are definitely seeing progress, but the world is still struggling to achieve the high levels of program coverage that are needed to beat this disease,” Dr. Pedro Alonso, director of the WHO Global Malaria Program, said in a statement.

The WHO report also said 429,000 people in the world died of malaria in 2015. Children under 5 make up for about 70% of all malaria deaths. The organization called for an increase in global funding to fight malaria. 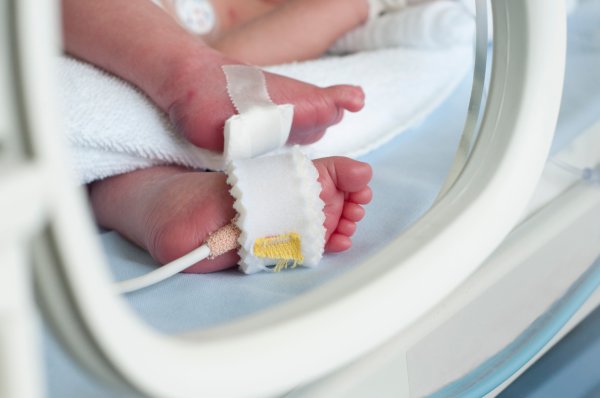 Sharp Rise in Drug Withdrawal Symptoms in Rural Babies
Next Up: Editor's Pick