Vice President Joe Biden said goodbye to the Senate on Wednesday, ending more than 40 years of service in the government once he leaves office on Jan. 20. Biden was elected to the U.S. Senate to represent Delaware in 1972, at the age of 29. He unsuccessfully ran for president twice and joined President Barack Obama’s administration as vice president in 2008.

Biden considered running in the 2016 election, but opted not to following the death of his son Beau in 2015. He left the possibility for a 2020 campaign open, though, telling Stephen Colbert on Tuesday night’s The Late Show that he would “never say never” to running. 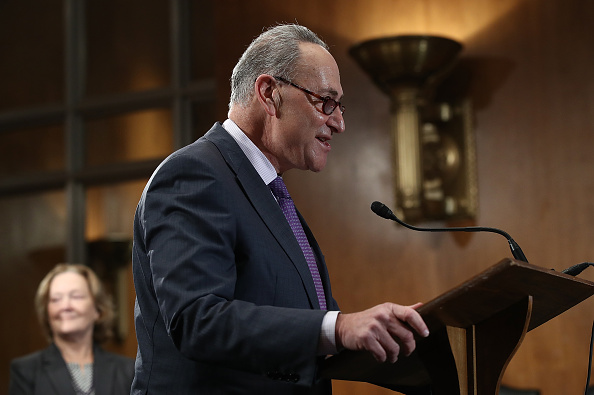 Democrats Move to Divide Trump From GOP on Coal and Steel
Next Up: Editor's Pick