Angela Merkel called for a ban on the burqa, a full-face veil worn mainly by Muslim women, in order to prevent “any parallel societies developing” as her party re-elected her leader to seek a fourth term as German Chancellor.

“In communication between people, which is of course essential to our living together, we have to show our faces,” she told delegates at the annual Christian Democrats (CDU) party conference in the northwestern city of Essen. “So the full veil should be forbidden wherever legally possible.”

Merkel was re-elected chairman of the CDU at Tuesday’s annual conference, and will seek re-election as Chancellor in a vote scheduled for fall 2017, where her ruling coalition is expected to face a challenge by right-wing populists Alternative für Deutschland (AfD). The party has gone further in calling for limits on shows of Islamic faith, proposing a ban in May on all minarets as well as the burqa, because “Islam is not compatible with the constitution,” Reuters reports.

Her comments come as other European countries, in particular France, have politicized or put prohibitions on the garb worn by Muslim women. Conservatives allied with Merkel had earlier called for a partial ban on burqas in schools, universities and when driving.

TIME’s 2015 Person of the Year has been criticized for her open-door policy to refugees that saw around a 1 million asylum seekers enter Germany, a move that threatens to erode support in the party vote and, potentially, at the national polls. However, she is expected to handily win re-election; according to a Nov. FG Wahlen poll, 64% of Germans said it’s a good thing that Merkel is running again.

With reporting by Simon Shuster in Essen 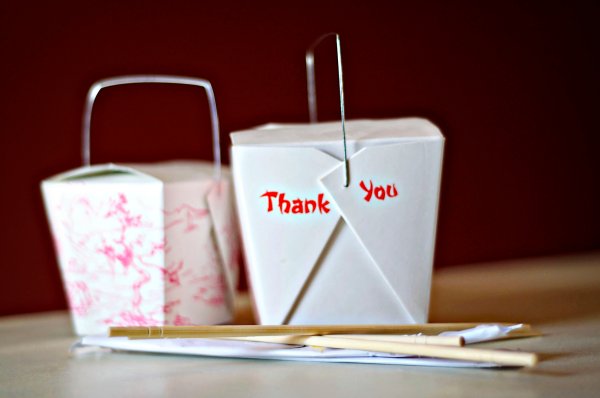 Remembering the Creator of General Tso's Chicken
Next Up: Editor's Pick