President Barack Obama on Wednesday will pardon at least one turkey before Thanksgiving—his last time participating in the long-held White House tradition before his term is over.

The annual presidential turkey pardon has been going on since 1947. This year’s official pardoning ceremony is slated to begin Wednesday at about 2:45 p.m. ET.

Obama plans to designate one turkey as the National Thanksgiving Turkey and then send the two birds to Virginia Tech, where they will carry out the rest of their lives. 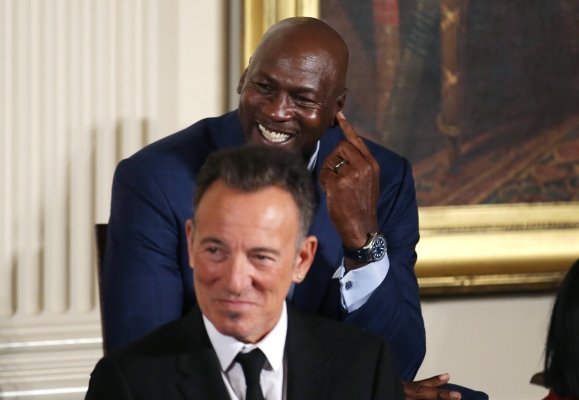