Watch the Enchanting First Beauty and the Beast Trailer

Disney has released a new trailer for the live-action film Beauty and the Beast, starring Emma Watson as heroine Belle.

The film’s trailer shows Belle discovering the Beast and his iconic talking ornaments Cogsworth and Lumière, voiced by Ian McKellan and Ewan McGregor, in a magical castle surrounded by rose trees. The two-minute trailer also teases a dramatic showdown between the film’s antagonist Gaston, and the Beast, played by a CGI-enhanced Dan Stevens.

Beauty and the Beast is pegged for release on March 17, 2017, and is one of many upcoming live action reinterpretations of Disney classics, reported to include favorites such as Mulan and Aladdin. 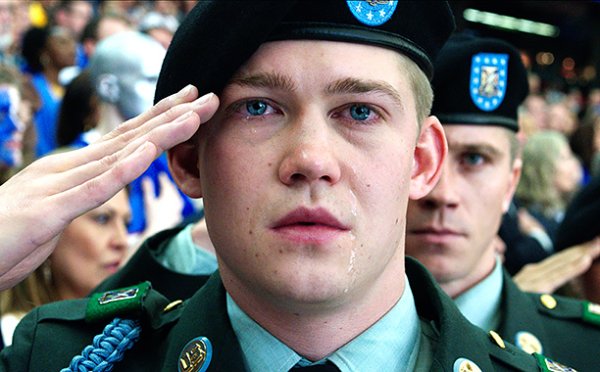