See What Winter Will Be Like Where You Live

By Justin Worland and Lon Tweeten

Winter is coming—and the question of whether you’re in for a snowy season or a sunny one will largely be decided by where you live. The latest National Weather Service forecast predicts wide variation in temperature and precipitation this winter across the U.S., capping off a year of record-breaking heat.

Residents of the southern part of the U.S. from Los Angeles to Atlanta should expect above-average temperatures and below-average precipitation, while people in northern states from Washington to the Midwest should expect below-average temperatures and above-average precipitation, according to the forecast. Forecasters expect most of the remaining U.S. to experience an average winter.

The weather forecast will be of little help to millions of California residents living in an area undergoing a years-long drought. Last year’s El Niño climate phenomenon brought unusually high precipitation but not enough to end the drought. Other areas could also enter into drought thanks to the dry weather.

See the full forecast below:

Write to Justin Worland at justin.worland@time.com and Lon Tweeten at lon.tweeten@time.com. 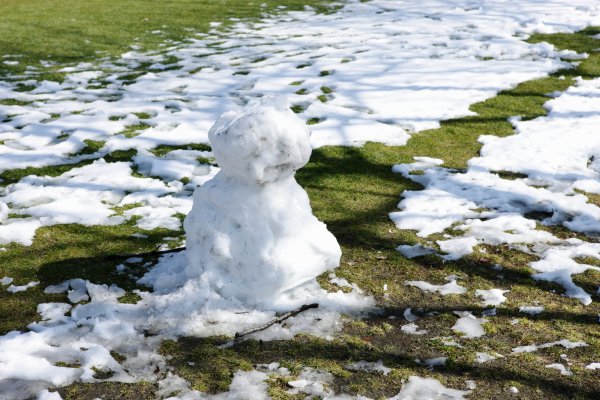 Warm Winter Expected in Much of U.S.: Forecasters
Next Up: Editor's Pick