The majority of Jeopardy is about fast-paced quiz rounds, but there are also those few minutes every episode when Alex Trebek takes some time to get to know the three contestants. These segments normally go off without a hitch. However, there are occasionally moments that seem like they were pulled straight from one of Saturday Night Live’s infamous “Celebrity Jeopardy” sketches.

During Wednesday’s installment of the trivia show, contestant Susan Cole, a legislative librarian from Bowie, Maryland, began telling the host about her love of Nerdcore Hip-Hop. “It’s people who identify as nerdy rapping about the things they love,” she said. “Video games, science-fiction, having a hard time meeting romantic partners. It’s really catchy and fun.”

Unfortunately, Trebek is apparently not a fan of that particular music genre. “Losers, in other words,” he responded. 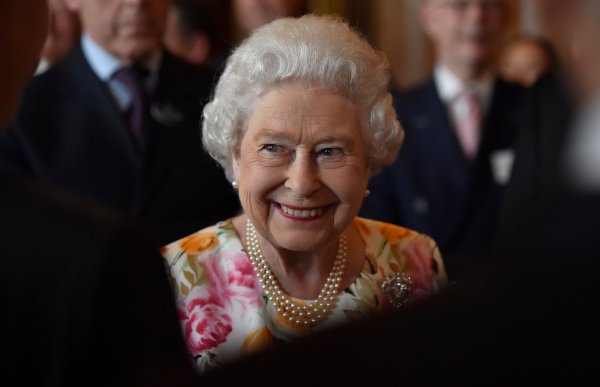 Queen Elizabeth II Is Now the World's Longest-Reigning Monarch
Next Up: Editor's Pick