When Moschino debuted its controversial, nostalgic Spring / Summer 2017 collection during Milan Fashion Week this past season, creative director Jeremy Scott did more than just a wink and a nod to the excess of the ’80s.

While the clothing embodied the logo craze and decadence of the era, the clothes also referenced the heavy drug use of the time with prints that featured pills, prescription bottle purses, and iPhone cases that look like medication blister packs. Even the slogan of the collection, “Just Say MoschiNO” echoed the prevalence of drug use with a tongue-in-cheek twist on the famous anti-drug advertising campaign.

The collection drew protest from those who felt that it made light of drug abuse and addiction, with former drug addict and Minneapolis drug counselor Randy Anderson going so far as to create a Change.org petition calling for Saks Fifth Avenue to stop selling the collection and for customers to boycott the store until they pulled it from shelves.

No longer mentioned in the petition, Nordstrom has chosen to remove the collection from their stores and online. According to the LA Times, Nordstrom stated that their decision comes from honoring their customers’ concerns.

“We appreciate all the constructive feedback we received from concerned customers and ultimately decided to remove the collection from our site and the three stores where we offered it.” 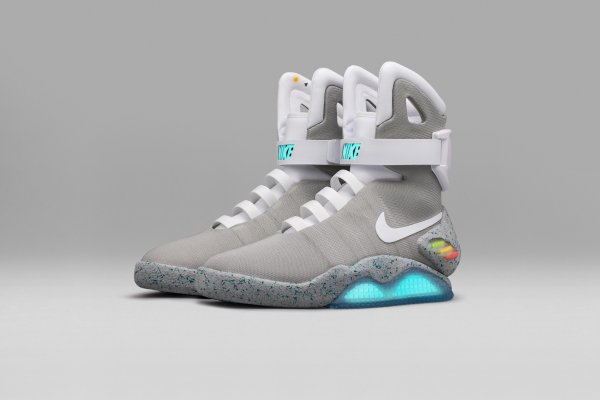 Nike Is Giving Away Self-Lacing Back to the Future Sneakers
Next Up: Editor's Pick