Following what looks to be a massive weekend for Marvel’s Luke Cage—the overwhelming traffic after its premiere appeared to crash Netflix’s site—the streaming service has wasted no time in teasing its next superhero series, Iron Fist. Netflix released a video on Tuesday that announced the show will premiere on March 17, 2017.

Game of Thrones’ Finn Jones (Loras Tyrell) will play the hero Daniel Rand, a.k.a Iron Fist. As a boy Daniel lost his parents and was taken in by the denizens of the mystic city of K’un-Lun. There, he vowed to avenge the death of his parents. He trained in martial arts and learned the supernatural power of the Iron Fist before returning to New York City.

The casting news stirred controversy when it was announced earlier this year. Though Iron Fist is white in the comic books, critics have accused the Iron First story of cultural appropriation. Some argued an Asian actor should have been given in the role, while others said that casting an Asian actor simply because the character knows martial arts would be stereotyping.

The debate was only stoked by whitewashing in other parts of Marvel’s onscreen universe: In the upcoming Benedict Cumberbatch film Doctor Strange, Tilda Swinton, a white actress, was cast in the role of the Ancient One, an Asian man in the comic books. Marvel has since said that they hope to launch an Asian superhero who is also a lead character in the future.

Iron Fist will be the fourth collaboration between Marvel and Netflix, following Daredevil, Jessica Jones and Luke Cage. The four New York-based superheroes will also join together for a series called The Defenders next year. 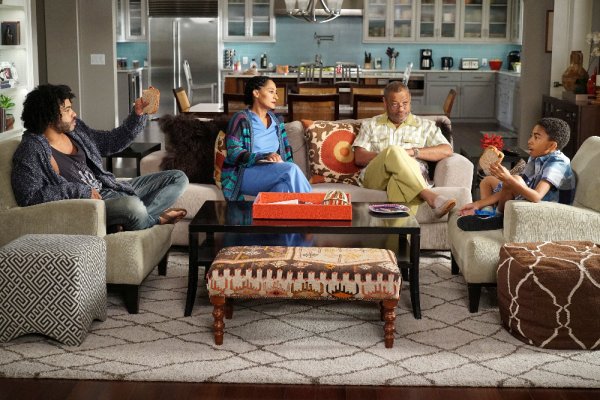