The makeup collection named for iconic Tejano singer Selena Quintanilla launched Friday in her hometown, introducing lipsticks and bronzers named after her most popular songs.

The limited-edition MAC collection made its debut in Corpus Christi, Texas, the Houston Chronicle reported. It was curated by Selena’s sister, who took photos of the contents of the singer’s makeup case and sent them to the cosmetic company, which used the images to create specific makeup shades and products.

“This line is Selena on and off stage,” Selena’s sister, Suzette Quintanilla, said, according to the Chronicle. “She was my best friend. We talked a lot about everything. Clearly, we’re girls, and makeup was one of the key things we liked to talk about. This is something she was working on when she was taken from us.”

Enthusiastic Selena fans appeared to flood the MAC website on Saturday, while the collection—which will be available until Nov. 17—drew praise for collaborating with and catering to Latina women. 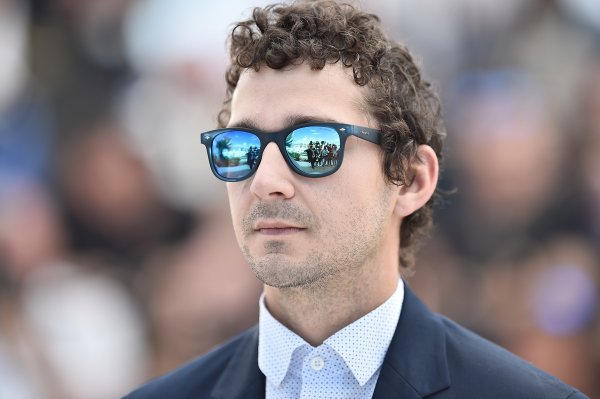 A Brief Timeline of Shia LaBeouf's Weirdest Shenanigans
Next Up: Editor's Pick