The agency is working with Samsung to address safety concerns over top-loading washing machines produced between March 2011 and April 2016, according to a CPSC statement.

“CPSC and Samsung are working on a remedy for affected consumers that will help ensure that there are no further incidents. We will provide updated information to the public as soon as possible,” the statement said.

An investigation revealed that 21 people have reported to the CPSC that their machine exploded or blew apart since last year, according to ABC News. Samsung and the CPSC are advising consumers to use the delicate cycle only when washing bedding and bulky items.

Samsung suspended sales of its Galaxy Note 7 after reports that the phone’s batteries could explode while charging. The company says that there have been no reported issues with using the gentler cycles on the washing machine.

“In rare cases, affected units may experience abnormal vibrations that could pose a risk of personal injury or property damage when washing bedding, bulky or water-resistant items,” Samsung said in a statement. 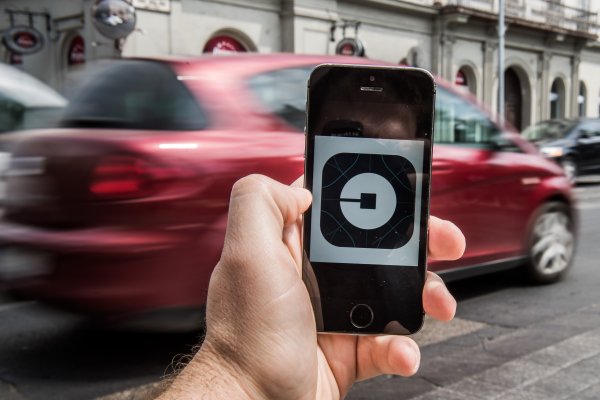 Uber Wants to Deliver Food in at Least 22 More Countries
Next Up: Editor's Pick