Nothing Says November Like Children's Tears. Here's Every Time Jimmy Kimmel Got Parents to Steal Candy From Their Kids

Every year there are a few surefire signs that fall is upon us: pumpkin spice lattes return, leaves begin to fall and Jimmy Kimmel gears up to convince parents to terrorize their children in the name of comedy.

The late night host — whose regular bits include feuding with Matt Damon and embarrassing random passerby — has made an annual tradition out of creating a video supercut of kids reacting to their parents when they tell them they ate all of their Halloween candy. The segment has run on Jimmy Kimmel Live! in early November every year since 2011, garnering a mixed response from the public.

But for better or worse, the tear-inducing — but often hilarious — prank is here to stay.

Watch the past Hey Jimmy Kimmel I Told My Kids I Ate All Their Halloween Candy YouTube challenge videos below.

2013: The one where all the candy was in the laundry room

2017: The one with Channing Tatum’s daughter

2019:The one where a kid told his mom this prank was very rude of her and she should eat vegetables instead. Burn. 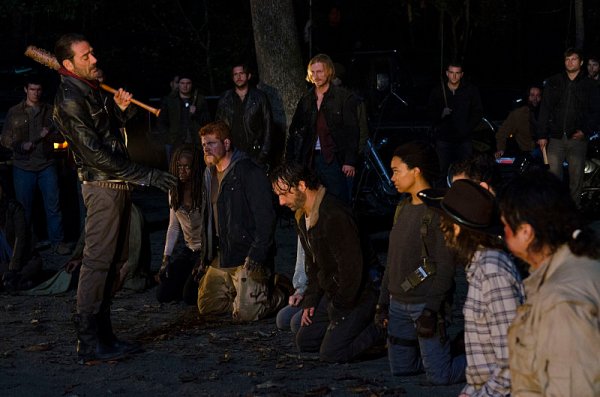 Vote Now: Who Will Negan Kill in The Walking Dead?
Next Up: Editor's Pick