The 'World's Spiciest Chip' May Make You Cry

Looking to sample a food that has the ability to make you unwillingly weep in public? Then Paqui’s new limited-edition Carolina Reaper tortilla chip should be your next snack choice.

Dubbed the world’s spiciest, the chip is seasoned with Carolina Reaper pepper — the Guinness Book of World Records holder for hottest chili pepper — and is sold individually in a coffin-shaped box. “The Paqui Carolina Reaper chip delivers such a gripping tidal wave of heat that people can only handle one chip,” a Paqui spokesman told TIME.

Seemingly tame at first bite, the burn gradually builds to a crescendo that had TIME’s taste tasters racing to gulp down as many glasses of water as possible. But if you still want to experience the chip for yourself, it will be available for a limited time at Paqui.com starting in late September and at select stores nationwide starting Oct. 1 for $4.99. 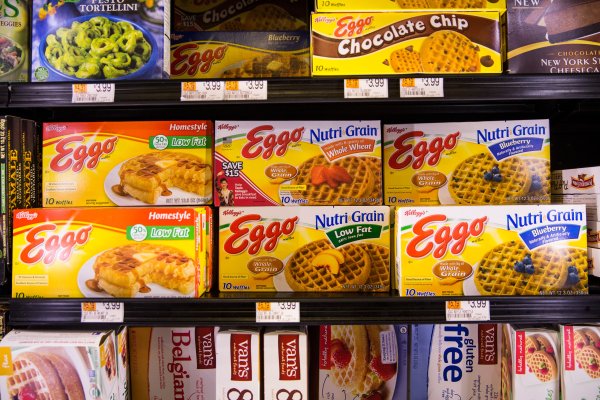