It’s what we all really, really want: a Spice Girls reunion tour. But as only three of the original five scions of 90s pop are signed up for the comeback, the group is seeking guest artists to stand in for Sporty and Posh with fresh faces in a new BBC talent show. But Ellen DeGeneres and Kristen Bell decided to throw their hats in the ring early on with a fancy, fully costumed audition tape, performing the classic Spice tune “Wannabe” and calling their addition to the group a “no-brainer.”

In the video — in which Bell wears some serious go-go boots that would give Posh at her peak a run for her money — the two explain their distinctive talents (and their preferred Spice names, which they say are Basil for Ellen, and Fresh Garlic for Kristen.)

“Yeah, because I know a lot of dance moves,” Bell insists, gyrating uncomfortably.

We’re not sure if that was quite what the other Spice Girls were seeking as far as new talent goes, but it’s an amusing take on the group’s iconic name. Watch above. 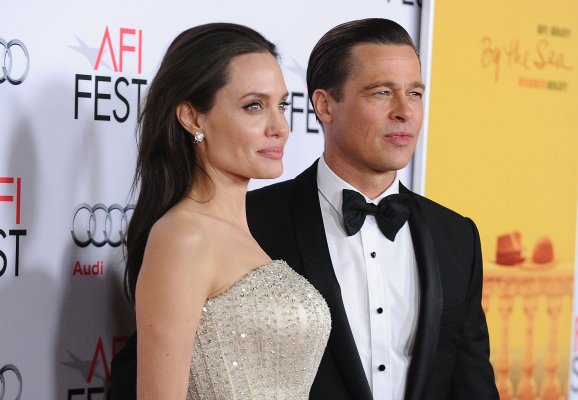 Here's the Complete Timeline of the Brangelina Love Story
Next Up: Editor's Pick